Can not add new operations, or edit existing ones successfully

After some editing, our UML diagram seems to have become corrupt. I can not add new operations to a class successfully, or edit existing operations successfully. The following video shows the problem: 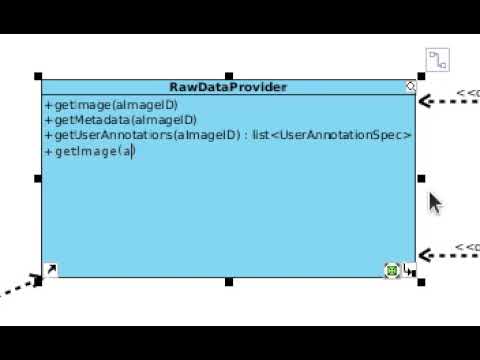 As you can see, when trying to add a new operation, the operation disappears when “Enter” is pressed, and instead two default-named operations appear. It is also shown how editing an existing operation does not work.

The model can be downloaded from https://data.biodataanalysis.de/files/cache/SampleHandling.vpp

Thank you for your inquiry.

You are unable to create getImage(…) because it’s having the same method signature with the existing getImage() operation. However, I can identify two issues from your video:

When there is any news about the fixes, I will let you know.